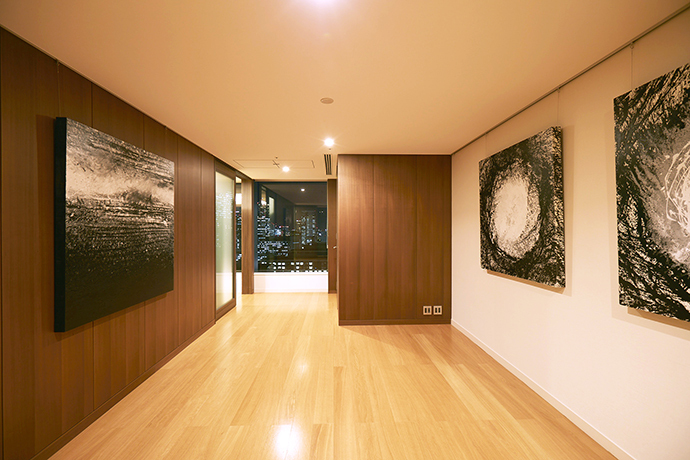 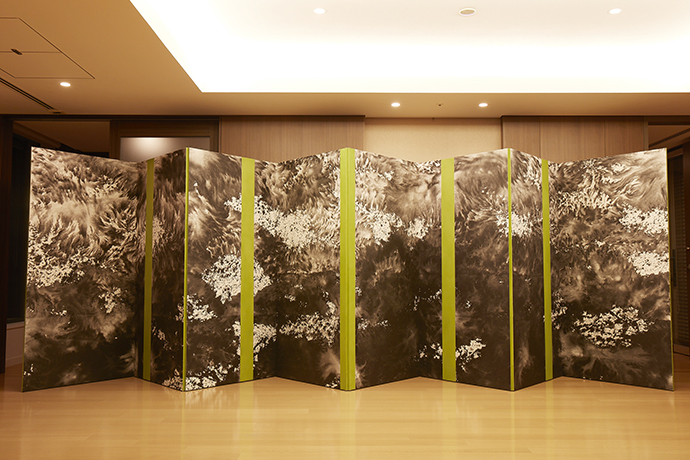 Gallery Nyoze founded in 2015 represents an artist Lou Zhenggang. Over the past years, the gallery has set up publicly seven of widespread successful exhibitions including three of solo exhibitions in 2015, 2016 and 2018 in Japan, also in Muscat in Sultanate of Oman.

There were three of group exhibitions in collaboration with well-known invited artists “Enochikara [English: Power of Art]” by Lou Zhenggang, Takeshi Kitano and Doug Webb at Miyagi and Morioka, Japan in 2016 and at Hyogo, in 2017. These exhibitions widely broadcasted as a purpose with aim to support the peoples and the towns damaged by Great East Japan Earthquake and donate the proceeds to charity. This was a first exhibition tours Japan with the purpose to keep the memory of the disaster from fade-in. The exhibitions led art works successfully encourage to hopes and visions of the future. The joint exhibition of Lou Zhenggang and AUDEMARS PIGUET was successfully launched in 2017 in Tokyo, well harmonized human knowledge and art of works..

With these great experiences, Gallery Nyoze expanded activities in 2017 to explore gallery functions as facilitating projects on the artists relationship with public institutions, private foundations and museums. Gallery Nyoze will actively work to generate new possibilities of exhibition beyond the gallery itself creating further potential for artists to create new projects.